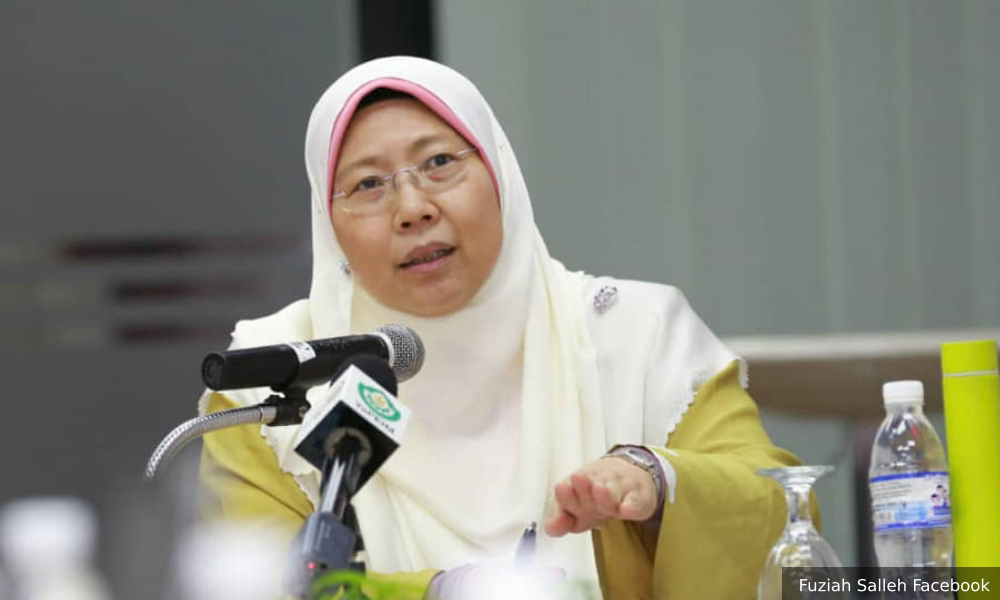 The Kuantan MP said she was informed of the decision reached at a cabinet meeting today following suggestions from the Energy, Science, Technology, Environment and Climate Change Ministry.

Describing the decision as the best achievement for the people's cause, Fuziah hoped the process could be carried out as soon as possible.

“This is a much awaited decision for the residents and if possible, I hope the process can be done immediately because the water content in the rivers in Kuantan is now almost polluted.

“The general population earn their living from the rivers and the sea, imagine if these are polluted, how will they make a living,” she said.

Meanwhile, the Prime Minister's Department will propose amendments to the Administration of Islamic Law (Federal Territories) Act 1993 (Act 505) on the issue of Baitulmal funds for emergency purposes.

Fuziah said under the provisions of Act 505, Baitulmal is currently only allowed to issue RM50 for an applicant.

“Act 505 outlines an emergency fund withdrawal of RM50 which is too small an amount to solve a problem. So, there is a need for the amendment to create a more comprehensive emergency fund distribution method,” he told reporters at the 2018 corporate zakat handover in Putrajaya today.